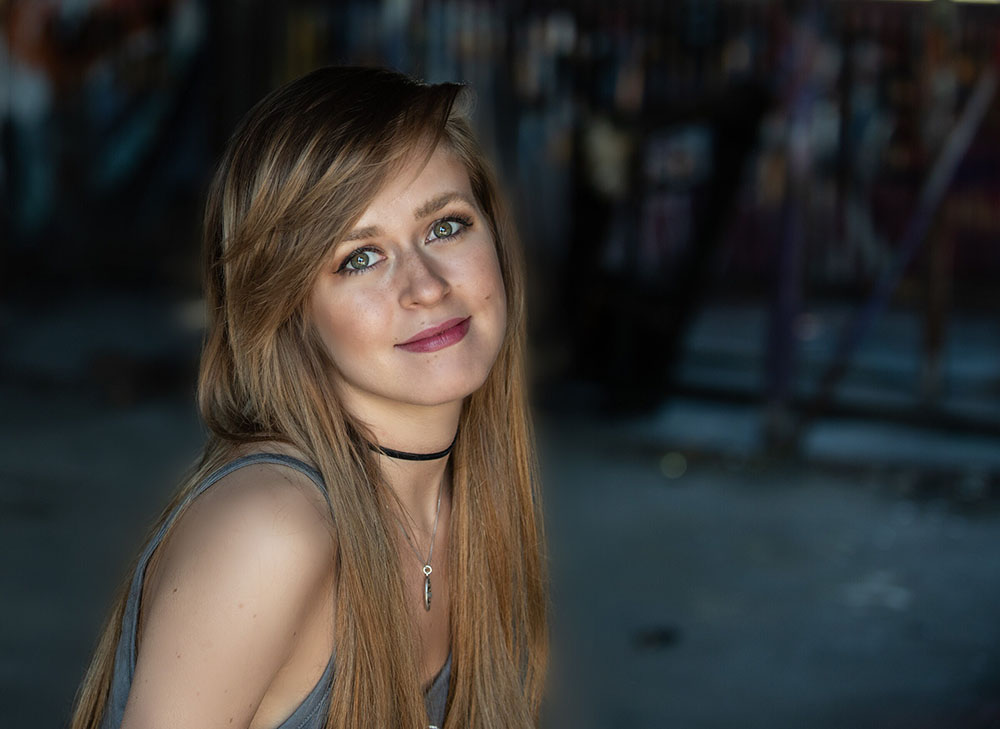 Sarah Wiedenheft is a voice actor who has provided her voice for a multitude of anime. Some of which include: Zeno from Dragon Ball Super, Tohru from Miss Kobayashi’s Dragon Maid, Charmy from Black Clover, Saiko from Tokyo Ghoul, Pony Tsunotori from My Hero Academia, Phos from Land of the Lustrous, Teresa from Tada Never Falls in Love, Non from Keijo!!!!!!!!, Aika from Shomin Sample, Shihoru from Grimgar of Fantasy and Illusions, Azusa from Orange, Takagi from Karakai Jozu No Takagi-san, Kiriha from Tsugumomo, Yuki from Interviews With Monster Girls, and Takano from Tsurezure Children. She has also lent her voice in a few games, such as: Celeste Luvendass from Huniepop, Lailani from HunieCam Studio/Huniepop 2, and Maria from Umineko.